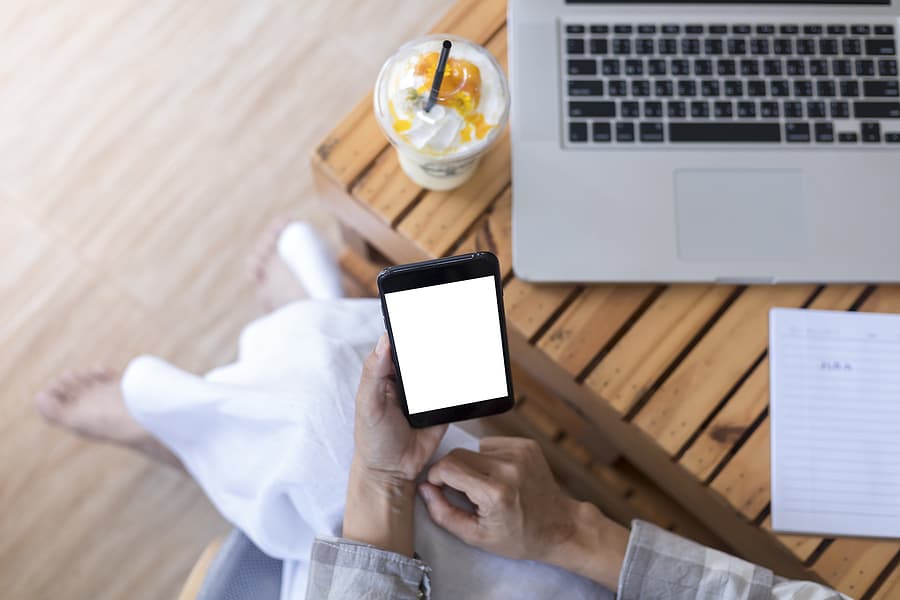 Before you can understand your options, you will need to be sure you’re pregnant. Before you start panicking, take a deep breath! You’re not in this alone! We are here to help. Here are some clues of early pregnancy.

What is considered late? If it has been more than thirty days since the start of your last period, you’re considered late. After six weeks without bleeding, you can consider your late period a missed period.

Mild lower abdominal cramping is one of the early pregnancy signs. Some women experience cramps before their period, but this is a ubiquitous symptom of early pregnancy too.

Tenderness in breasts and enlargement can also go hand in hand with pregnancy and starting your period. However, this tends to be much more pronounced in pregnancy.

Hormonal changes and the fact that your body is now undergoing many important changes can make you feel tired or flat-out exhausted.

The production of the pregnancy hormone HCG increases your need to urinate. You may find yourself getting up in the middle of the night, needing to relieve yourself. If this is the case, you may be pregnant.

According to the American Pregnancy Association, “Spotting during pregnancy is a common concern that many pregnant women face. Approximately 20% of women report they experience spotting during their first 12 weeks of pregnancy. Bleeding that occurs early in pregnancy is usually lighter in flow than a menstrual period. Also, the color often varies from pink to red to brown. The majority of women experiencing spotting during pregnancy go on to have a healthy pregnancy and baby.” This is often referred to as implantation bleeding and occurs when the fertilized egg attaches itself to the lining of the uterus and usually happens about a week after ovulation. It should not be confused with heavy vaginal bleeding, which could be a sign of a miscarriage, an ectopic pregnancy, or simply the start of your period.

How to be sure and when to take a test?

Where can you take one? This is where we come in! We offer free lab-quality tests that are 98-99% accurate.

How to make an appointment?

If you have missed your period or think you might be pregnant, let us help! In addition to our lab-quality pregnancy tests, we offer ultrasounds and counseling. All you need to do is call us at (303) 731 – 6130 or schedule an appointment online.

Facing an unexpected or even expected pregnancy may be scary. That is why we are here to help you because you deserve to be listened to and cared for in a way that’s confidential and empowering! Don’t wait; make an appointment today!

← Spring Cleaning at WorkFive steps to take when looking for abortion in Denver, Colorado. →